While making arrangements for our annual trip to the UK, it dawned on me that I've been away now for 22 years.

Apart from the fact that I don't know anyone on TV any more, (well, apart from the Coronation Street cast, that never seems to change), when I left London - 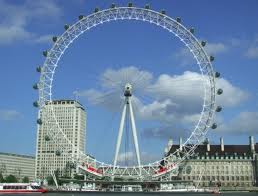 When I left Tyneside, ten years prior to that, -

- the Quayside still resembled something out of a Dickens novel
- the MetroCentre hadn't been built
- the Metro transport system wasn't around
- there was no ring road, so the A1 went straight through the middle of the city
- Whitley Bay wasn't quite the neglected dump it is now
- Northumbria University was The Poly, and nowhere near as fancy as it is now
- Newcastle University, on the other hand, was due for a major revamp even then
- there were only 5 bridges over the Tyne 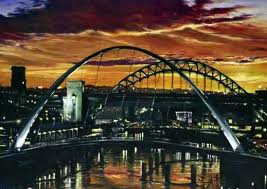